An exciting week in the world of golf awaits us as the world’s best players head to Carnoustie ahead of the 147th playing of The Open Championship.

As usual, we’re bringing you a special edition of Callaway News in anticipation of the third Major of 2018, going into detail about the #TeamCallaway ambassadors teeing it up later this week, from first-time competitors to rising stars and previous Open winners alike. Check out our player highlights and cheer on the team with us.

You’ll also see Callaway on-screen this week as we add brand-new content to our ongoing TV campaign in sponsorship of the upcoming Major. You can preview the new Chrome Soft Golf Ball advert for the first time ^ above.

The 147th edition of The Open Championship is here and we have no fewer than 21 Callaway Staffers heading to Carnoustie Golf Links to compete for the only Major held outside of the U.S.

Of the #TeamCallaway Staffers in the field, we have five-time Major winner and previous Open Champion, Phil Mickelson, as well as the 2016Open winner, Henrik Stenson.

Joining them, we have Masters Champions Sergio Garcia (2017) and Danny Willett (2016). There’s also Kelly Kraft, who makes his Open debut this week, as well as three-time top six finisher at The Open, Marc Leishman.

Check out what previous Open winners, Phil Mickelson and Henrik Stenson are gaming… 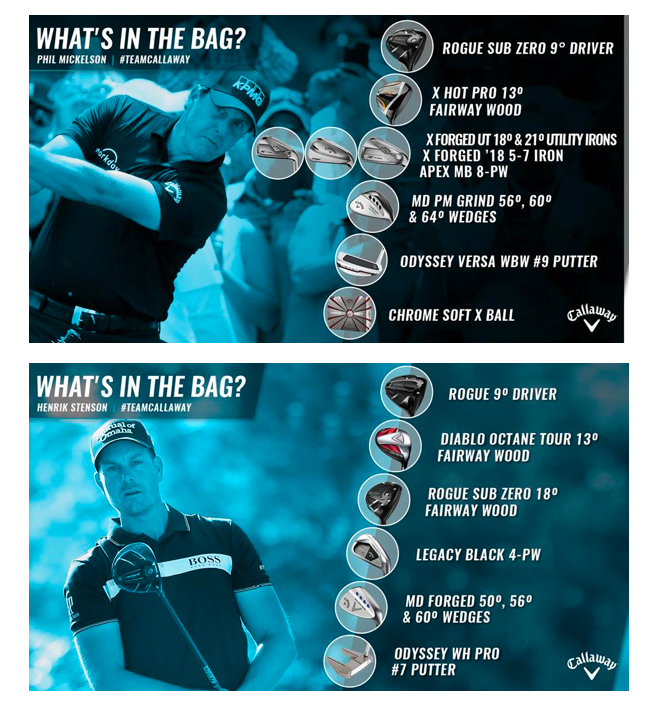 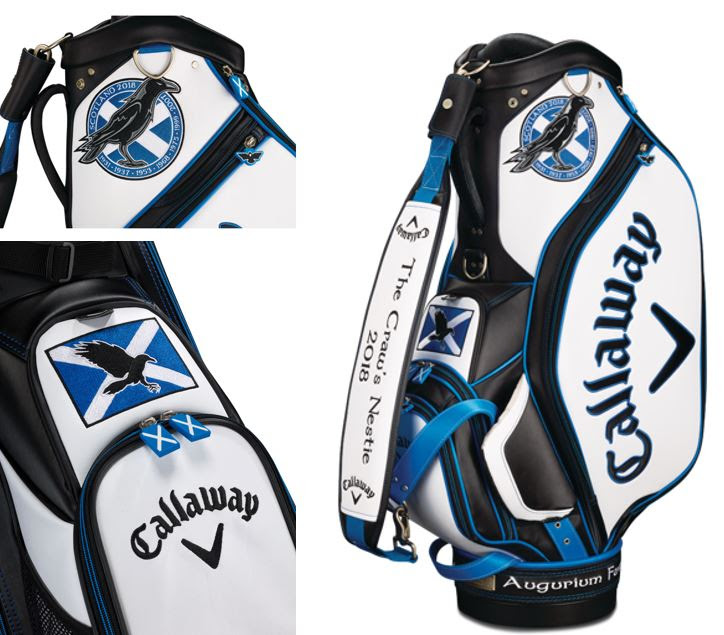 The design pays homage to the home of this year’s Tournament, as Scottish lore indicates that Carnoustie was once known as ‘Craw’s Nestie’, meaning ‘Crow’s Nest’.