Another Major tournament is on the horizon once again, following on from The Masters – The US Open.

This year, it is taking place at the Shinnecock Hills Golf club for the fifth time, with a truly exceptional field of players.

Here at GolfGearDirect.co.uk, we are intrigued to find out who will come out on top, so we have highlighted some of the top picks for 2018.

With that in mind, you must be wondering who is on the cards to win this year?

The world number 1 in the Official World Golf Ranking, Dustin Johnson is the favourite to win this years’ US Open.

The 2016 US Open held at Oakmont was his first Major that he won with an excellent previous record within previous tournaments, with a T4th finish in 2014 and a T2nd in 2015.

Is he your favourite to win?

His first US Open win was in 2011 along with another 3 Major’s. He is looking good for this year since winning the Arnold Palmer Invitational

He has had many chances to win other tournaments this year, showing his track record is looking better for this year than 2017, including two seconds, a T3, T5 and T8th. 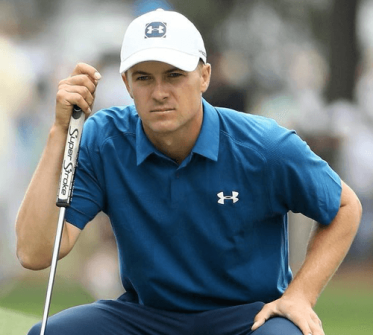 However, Jordan Spieth needs to improve his putting abilities, where he is currently 186th in the PGA Tour’s Strokes Gained.

With that in mind, he consistently is fancied to win at the Majors.

Do you think he’ll improve? 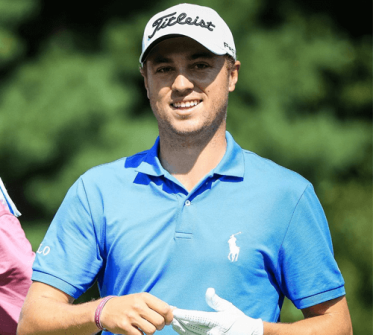 From being the number 1 golfer in the Official World Golf Ranking, he now falls 2nd behind Dustin Johnson.

He came very close to winning last year at Erin Hills, finishing at a tie for 9th.

Similar to Jordan Spieth, his putting does need some work, however he is the most prolific winner on tour.

One to keep your eye out for! 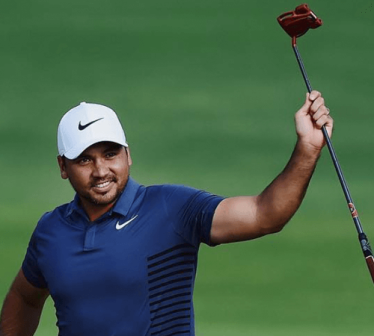 His track record for previous US Open’s prove that he has a chance this year, with 5 top 10s in 7 US Open appearances.

For 2018, he has already won the Farmers Insurance Open and Wells Fargo Championship.

With two runner-ups in previous US Opens, do you think he will triumph this year?

The Tiger is back!

The 42 year old holds the 14-time Major winner. This year marks the 10 year anniversary of his last US Open victory in 2008.

For 2018, he has had an impressive comeback with a T2nd at the Valspar Championship and T5th at the Arnold Palmer Invitational.

Rose is currently 3rd in the world, recently having the chance to become number 1.

Some may agree that he is at the best form of his life, so only time will tell if he can reach the number 1 spot!

The US Open starts Thursday the 14th June, so get glued to your screens and find out who will win this years Major!

Visit our website here for a huge range of golf equipment at guaranteed lowest prices – GolfGearDirect.co.uk

Odds are for illustrative guidance only.